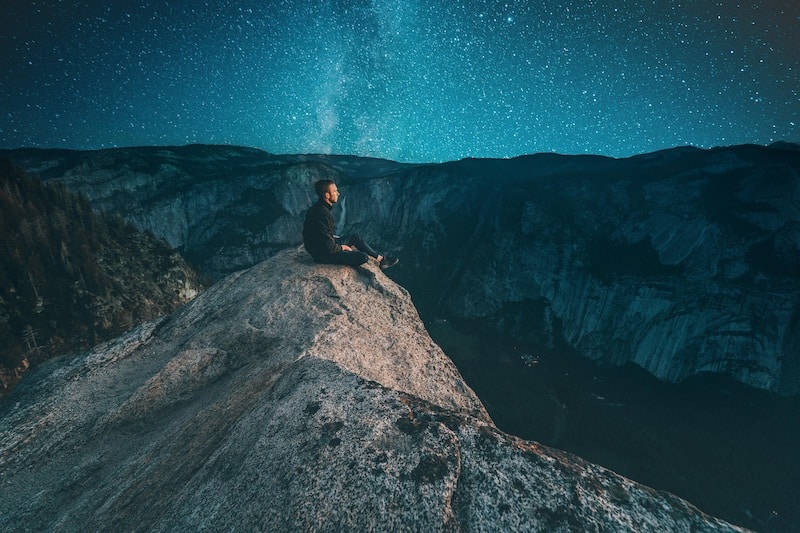 Every, single life that God ever breathed His spirit into has a life plan uniquely crafted by Him. Does everyone follow His plan? No. And yet Lord is always willing to graft you back into His plan at any point in time that you are willing to submit to His will. However, it’s not by might nor by power that you can fulfill His plan for your life, because your submission and obedience, which are choices, are not enough to succeed. His strength and power are the true spiritual forces that will carry His plan for you through to completion. (Philippians 1:6)

Remember, it is never too late with God! The enemy will tempt you to think you’ve missed God’s plan for so long that you are disqualified- that’s a lie! The unfolding of God’s perfect plan for you begins with your submission to Him, but He also said that “…it’s not by might nor by power” that His plans are fulfilled. That means the plan of God for your life is not based on your ability to carry out that plan. In fact, some of the things the Lord asks us to do are so difficult or monumental that we can become overwhelmed at just the thought of the work, effort and sacrifice involved, but that doesn’t mean you can’t or should not do it.

Jesus said, “What is impossible for man is possible with God.” (Luke 18:27) He will work through you, supernaturally, to accomplish the things He needs you to do- and He will receive the glory because you were willing. That is why the Lord spoke to Zechariah and said, “It’s not by might nor by power, but by My Spirit.” (Zech. 4:6)

The Lord spoke the words, “It’s not by might nor by power, but by My Spirit” to Zechariah about a man named Zerubbabel, a descendent of the shepherd soldier King David, who had been given the mammoth task of laying the foundation of the new Temple, after the Israelites had been living in the captivity of Babylon for many generations. Zerubbabel was the governor of the province under Darius of Persia. He was considered to be the symbol of hope for the future of his people. The world was watching him, and the pressure was on.

The Bible doesn’t mention much about what was going through Zerubbabel’s mind during this season of his life, but there are two things for certain that are shown in the prophecies the Lord to him:

The Power of God is Found in His Presence

If you’re walking through a season in your life where what the Lord has called you to feels too big, or if you’ve hesitated or avoided what He wants you to do because you’re afraid, or if you’re feeling weak within yourself- you’re in the perfect position for the Lord to show His power through you because He said, “My strength is made perfect in your weakness.” (2 Cor. 12:9)

When you worship the Lord, in the secret place as part of your daily lifestyle of praise, you become fluent in the language of the Spirit. You begin to understand better, hear His voice more clearly, find supernatural strength, boldness and courage.

Your intelligence, experience, fortitude, focus, determination, education and abilities will only get you so far before you burn out because when God has called you to something monumental, “It’s not by might nor by power” but by His Spirit. You need the spiritual strength of the Lord and that is more important than anything else you possess.

The Spirit of the Lord is always felt most strongly in praise and worship. Why? Because Psalm 22:3 says that the Lord “inhabits the praise of His people”. When you worship the Lord, in the secret place – just you and Him – as part of your daily lifestyle of praise, you become fluent in the language of the Spirit. You begin to understand better, hear His voice more clearly, find supernatural strength, boldness and courage.

Dwelling in His presence is a state of being that is facilitated through worship. Get your Bible out, put on worship music, close the door behind you and exalt Him- alone, where only He can see you. The Lord has something big for you to accomplish in His Kingdom, but remember, “it’s not by might nor by power” but only by His spirit that you will accomplish it.

Thought for today: The Spirit of the Lord is Upon You

God’s plan is still in effect for your life. Even if you wandered or made mistakes- You are still part of the plan!! Every life has a plan with a purpose– even if people never choose to follow that plan. Zerubbabel finished the foundation of the Temple, which took a long time, took a lot of hard work, took ignoring the critics and took leaning on the Lord to help him get through it.

To Zechariah, the Lord said this, “The hands of Zerubbabel have laid the foundation of this temple; His hands shall also finish it. Then you will know that the Lord of hosts has sent Me to you. For who has despised the day of small things?” (Zech. 4:9-10)

Your life is not over. God’s plan is still in effect, but its not by might nor by power that you can fulfill it. You are simply not enough and you need His power. How do you get that? Get into His presence and praise Him. Worship will turn your heart to His Word. Pour out your heart. Confess and repent. Turn. Submit. Follow. THAT is the real work- the day to day process of sanctification. The rest of what God has called you to is what the Lord will perform through you. If you don’t feel able or worthy- that’s good – because HE is!

Allow the Lord to encourage your heart today: “Finding the Presence of God Through Praise” 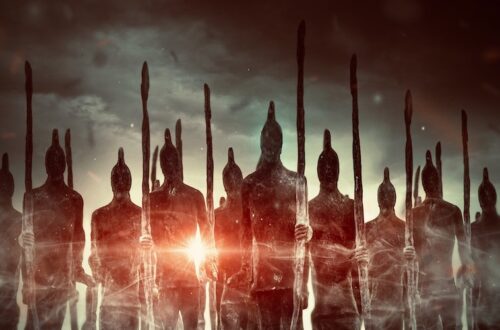 The Violent Take it by Force and Refuse to Retreat

Are the Facts About the Fiery Furnace too Hot to Handle?

If You’re Angry and Disappointed with God, You’re Ready for Breakthrough