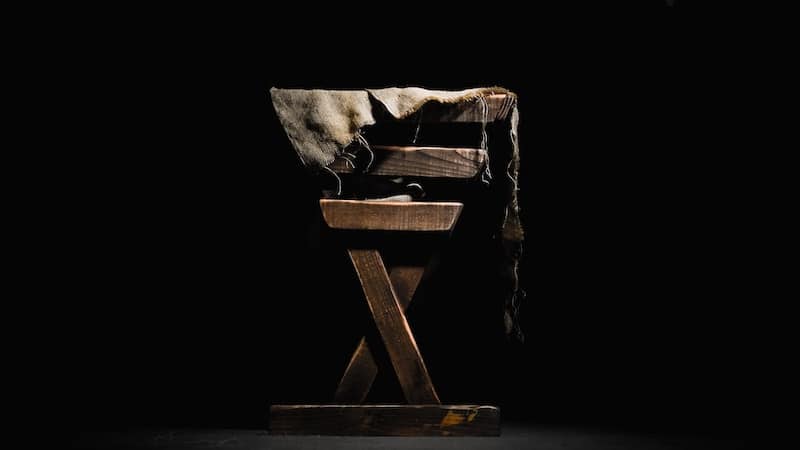 The birth of Jesus Christ was a powerful miracle, when God took on flesh, but the cross and the manger are two separate and distinct tasks accomplished by Jesus Christ, the Messiah, the Savior of the World, which were utterly profound in their separate yet entwined purposes. From the first moments of the birth of Jesus Christ, the fulfillment of prophecies began to unfold until His death and resurrection completed the work He was sent to do. And yet, within those first moments, God the Father placed His message of the cross upon His Son.

Two of the most significant, powerful statements ever made about the birth of Jesus Christ and what He came to earth to accomplish are these:

“In the beginning was the Word, and the Word was with God, and the Word was God. He was in the beginning with God. All things were created through Him, and without Him nothing was created that was created. In Him was life, and the life was the light of mankind. The light shines in darkness, but the darkness has not overcome it… The true Light, which enlightens everyone, was coming into the world. He was in the world, and the world was created through Him, yet the world did not know Him. He came to His own, and His own people did not receive Him. Yet to all who received Him, He gave the power to become sons of God, to those who believed in His name, who were born not of blood, nor of the will of the flesh, nor of the will of man, but of God. The Word became flesh and dwelt among us, and we saw His glory, the glory as the only Son of the Father, full of grace and truth.” (John 1:1-5; 9-14)

“…Christ Jesus, who, being in the form of God, did not consider equality with God something to be grasped. But He emptied Himself, taking upon Himself the form of a servant, and was made in the likeness of men. And being found in the form of a man, He humbled Himself and became obedient to death, even death on a cross. Therefore God highly exalted Him and gave Him the name which is above every name, that at the name of Jesus every knee should bow, of those in heaven and on earth and under the earth, and every tongue should confess that Jesus Christ is Lord, to the glory of God the Father.” (Philippians 2:6-11)

God, incarnate took on flesh and came to earth not with a mighty thunder, but with a tiny cry. The birth of Jesus Christ, the Messiah, was into a humble manger, but His birth was both proof of life and of death, so was the cross, which Jesus Christ willingly succumbed to and then overcame.

The cross and the manger were two distinct tasks accomplished by Jesus Christ, the Messiah, the Savior of the World, which were utterly profound in their separate yet entwined purposes.

At the manger, noblemen bowed down before Him as the king. At the cross, He was given a crown of thorns and mocked for calling Himself the King of the Jews. At the birth of Jesus Christ, it was the manger where Jesus’ new body was lovingly wrapped in strips of cloth to keep Him secure. At the cross, Jesus’ broken body was lovingly wrapped in strips of cloth for burial. The cross and the manger represent two aspects of God’s divine purpose in sending His son – to live and to die.

“The Word became flesh and dwelt among us,” John wrote. “He emptied Himself and took on the form of man,” Paul wrote. What powerful testimony of the great love of the Father to send His beloved Son! (John 3:16-17) What a beautiful devastation it must have been to His to see His Son born, knowing the real reason He had come: LOVE.

Thought for today: The birth of Jesus was a journey to His death

Daily, moment by moment in some seasons, you must develop the spiritual discipline of giving glory to God. Jesus Christ was God’s peace on earth. Because of Him, there is “goodwill” – reconciliation – between sinful man and holy God. No more punishment of death for sin!! There is absolutely no better reason to worship than that! Start there. Stir yourself up. Reflect on the miracle of what Jesus did from start to finish during His time on earth. Sing a new song. Sing a Christmas carol! The cross and the manger are the two most powerful reasons to sing to the Lord and your life with Him in eternity is assured because of One Man who rose up from both.

Explore the More about the Roots of Jesus Christ: “Jesus Christ, the Cornerstone” 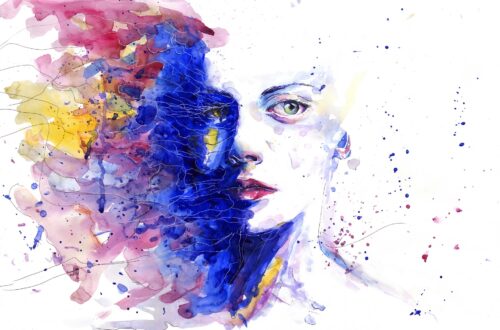 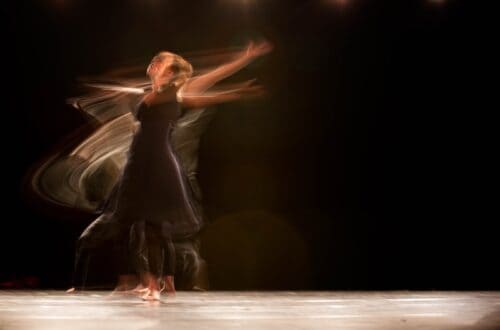 The Importance of Worshipping God When Life is Hard