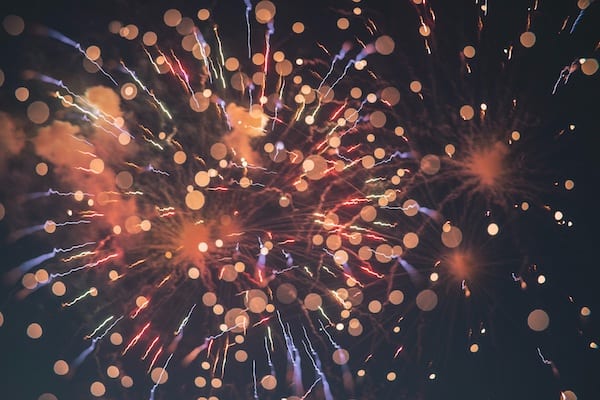 Almost the entire world is drawn to displays of supernatural power- even if that power is demonic or false or even unbelievable. Aliens. Ghost hunting. Witchcraft. Magic. Tarot cards. Even superheroes! There is a part of every person that is fascinated by the notion that something “out there” exists beyond the natural, temporal realm we dwell in. A spiritual attraction is not a bad thing when you are drawn to God, because the spiritual realm, like the supernatural power of praise, is very real, but when the desire for a supernatural encounter is apart from God, idolatry, spiritual oppression and worse are the result.

Whatever God needs to do in order to advance His Kingdom purposes, He will do. When you are on God’s side, He is on your side and nothing – in heaven or on earth – is outside of the realm of possibility if He needs to accomplish His purposes through a willing servant!

No human can ever fathom the true power of God, which supersedes every law of gravity, time and space, physics, reason and nature on this earth – that He created. In Joshua 10, God made the sun stand still for a full 24 hour so the Israelites could defeat the 5 armies of the Amorites. In Isaiah 38 the Lord turned the sun on the sundial back ten steps. In Numbers 26:10 God caused the earth to open up to swallow men who had rebelled against Moses. In Acts 8:39, Philip was teleported from one location to another. In Numbers 22, a donkey spoke in a man’s voice to stop his master, Balaam, from being killed by an angel who was sent to prevent Balaam from cursing God’s people.

In 2 Chronicles 20, Jehoshaphat, king of Judah, was facing a deadly threat and in his fear, he turned to the Lord in worship as an act of faith. The result?

“When they began singing and praising, the Lord set ambushes against [those] who had come against Judah; so they were defeated. Then the Ammonites and Moabites stood up against those dwelling from Mount Seir to destroy and finish them. Then when they made an end of the inhabitants of Seir, each man attacked his companion to destroy each other. And Judah came to the watchtower of the wilderness, and they turned to the vast army and saw only corpses lying on the ground. And no one was spared.”

When you are on God’s side, He is on your side and nothing – in heaven or on earth – is outside of the realm of possibility if He needs to accomplish His purposes through a willing servant!

The supernatural power of praise opened the heavenlies and God stepped in to an impossible situation and God’s people didn’t have to lift a finger. He caused confusion among the enemies and they turned and attacked each other! Not one of God’s people was injured. Nothing was lost. No curse launched at them had the spiritual permission to land. So often we fret and fear about the “army”, the enemies, that are confronting us and we cry out for the Lord to step in and help, or we get tempted to seek answers another way – maybe a horoscope, or a tarot or we do something silly for “good luck” or that is a little bit superstitious or we don’t want to “jinx” things, but God’s people did something else – they sang and praised the Lord on earth and the supernatural power of praise came down and God showed up!

There will be plenty of opportunities in life for you to need help beyond your own abilities – and that’s why you need the Lord! Are you blessed or cursed? You are blessed! God has given you access to His unlimited resources of power. He shows His might where it is needed to advance the Kingdom of heaven and there is no trickery or device or invention of man that can conjure up His power or falsify it. God’s Word is the only source of truth in existence and in that Word it is made abundantly clear that the supernatural power of praise and worship dispel darkness and create an atmosphere where a holy God, who dwells in light, can abide- and therein lies the power! Forget fantasies, “vain repetitions” (Matthew 6:7), wishful thinking and false hope – praise the Lord and you’ll see the supernatural power of God rush to your aid!! Take a minute – right now – and read Psalm 18:6-19 and get into praise today. Maybe this battle isn’t one you have to fight – you just worship and let God take care of the rest!

Learn More About the Supernatural Power of God: “Power + Praise: How to Enter into the Secret Place of Praise” 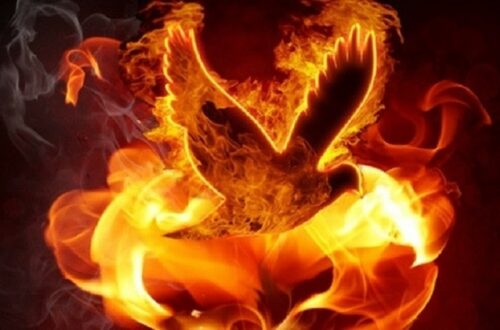 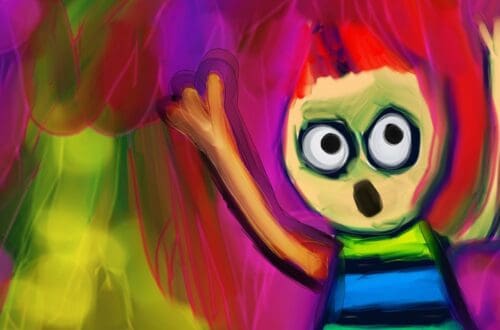 Get Victory Over “Vain Imaginings” and “Evil Forebodings”